the last few haven’t really had anything overly exciting, but this year, there are some pretty cool releases, so we’ve got some of that stuff coming in… in theory. now, of course, being a friday event, it would appear that most of the goodies technically won’t be showing up until sometime tomorrow anyway… however there are some things here already, and even more tomorrow, but i’ll get into the goodies later. what is funny/convenient, is that this black friday record store day happens to co-inside with the same weekend that we generally celebrate the anniversary of our little shop so what a perfect time to thank all you fine record buyers out there for your support over the last year and make your xmas gift shopping a little less expensive. so we bring you our 11th annual anniversary sale! come on down this weekend (fri-sun) and save 20% off pretty much everything in the store. 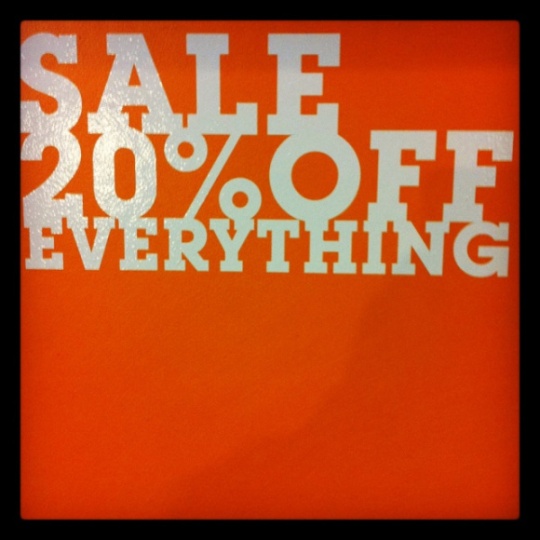 other than that.. there’s a whole slew of restocks and other cool stuff out on the shelves which will all be on sale… see you this weekend.
thanks for listening….
listen records
10443a – 124 street
edmonton, ab
t5n 1r7
780.732.1132
www.listenrecords.net
www.facebook.com/listenrecords