well, as you can see from below, there’s a lot in this week, however most of it isn’t showing up until tomorrow… but don’t let that stop you from coming down to the shop in about 2 hours… at 7 pm we will be participating in valtari hour! we will be playing the new sigur ros album in it’s entirety at 7 pm off of a special advance test pressing of the vinyl! come on down, bring a beverage and chill out for an hour and browse the stacks. 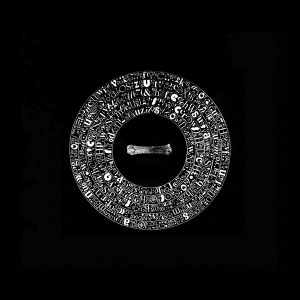 *david orphan – songs for hannah henley – pre-cert – lp
– in tomorrow. “david orphan’s devon folklore tapes is a research and cultural heritage-based community label in the vein of smithsonian records, founded by finders keepers’ david orphan. although the label has been releasing music on special edition/customized books and cassettes for some time, this contribution to the pre cert home entertainment label sees orphan deliver his long-awaited vinyl debut. the soundtrack to hannah henley sees a mechanical hybrid of old soviet electronic organs, looped field recordings and found vocals lost in an immediate and tensely hypnotic narrative to an account of opposing forces that is as unsettling as it is captivating. field recordings were utilized and integrated within these pieces, adding more flesh and providing a sense of place. the lp becomes a sound portrait blurring the lines between documentary, music, and artefact. the cover art features an inverted letter-press coded graphic using the text from the story of hannah henley as its visual source along with a bone found and utilized within the recording itself. the words to the tale are included in the accompanying sleeve notes, for those interested in those dark details. limited to 500 copies only.” soviet electronics… field recordings… pre-cert… yes please!