Welcome back! I hope everyone had a wonderful holiday season and got all kinds awesome records and stuff from yer loved ones. Anyway, as usual this time of year, there’s not a whole in this week… like at all. So a few of these are things that came in since the last proper news letter and a couple things just hitting the shelves for the first time this week.

ALSO…. for you jazz nuts, I’ve done something I haven’t done in a long time, I shuffled some stuff around and put out a crate of all new on the shelf used jazz records, and this is one heavy crate. Lots of really sweet classics and original pressings, so you may want to come down for a dig. 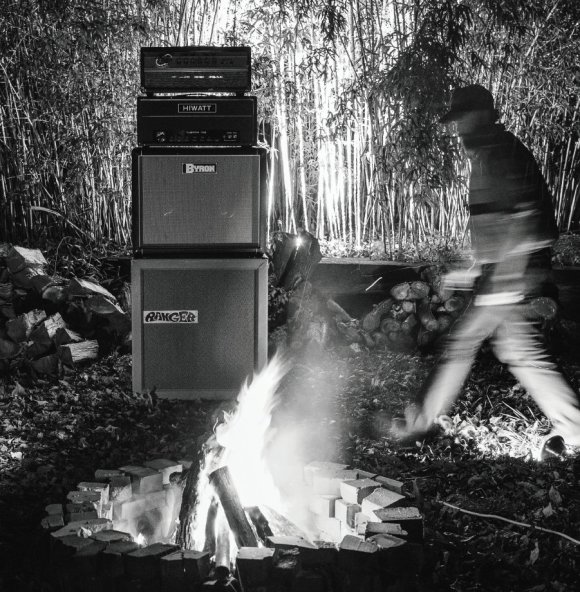 Expo 70: Kinetic Tones (Oaken Palace) LP
One of Drone’s most prolific artists, Justin Wright aka Expo ’70 can look back on an impressive discography counting more than 40 albums since 2003, which have undoubtedly influenced many other musicians in the Experimental/Psychedelic/Drone community and attracted a huge followership in the scene. This has resulted in extensive touring, the last one through 11 countries in Europe, and several live releases. Now Expo ’70 returns with a brand-new studio album, showcasing his trademark organic guitar drones that propel the listener ever deeper (or higher?) into other states of consciousness. Kinetic Tones was recorded all to analog reel-to-reel with no over-dubs, which gives the whole album an even more personal and intimate feel. The album spans over four tracks that range from minimalist Drone over spooky Psychedelia to harmonic and beautiful soundscapes, reaching a total running time of just under 40 minutes. Expo ’70 dedicates his release to the critically endangered Flores hawk-eagle. Due to ongoing habitat loss within its small range across the Indonesian forests of Flores, Lombok, and Sumbawa, capture for the cage bird trade, and persecution due to its habit of taking chickens, the Flores hawk-eagle is evaluated as critically endangered on the IUCN Red List of Threatened Species. It is estimated that less than 100 pairs remain. 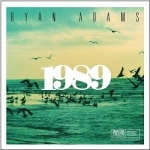 Ryan Adams: 1989 (Blue Note) LP
The wait is over: Ryan Adams’ much-anticipated track-by-track reinterpretation of Taylor Swift’s chart-topping 2014 album 1989 is finally here! Swift who proclaimed that, “Ryan’s music helped shape my songwriting. This is surreal and dreamlike,” has even provided a countdown to Adams’ 1989 release. Inspired by the music of the Smiths and Bruce Springsteen, Adams explained the unique project’s emotional resonance to Zane Lowe: “You could kind of hear people going, ‘Is this [1989] a dance record? Is this a retro ’80s record’ But I was hearing all the emotional content here and becoming curious about it.” Swift on Adams’ take to Lowe, “The album is absolutely gorgeous and you can tell it was something well thought-out and conceptualized, not just thrown together….What struck me immediately is that they’re not just cover songs, they’re re-imaginings of my songs. He was in a different place emotionally than where I was when I wrote them. There’s this beautiful aching sadness in this album that doesn’t exist on the original.” 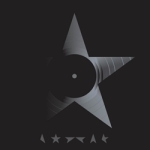 David Bowie: Blackstar (Columbia) LP
This might show up tomorrow? I dunno. The otherworldly Blackstar is a musical journey like no other and serves as further evidence David Bowie will not rest on his laurels or repeat the past. In every regard, the British legend’s 28th studio album and first set since 2013’s critically acclaimed The Next Day bows as one of the most focused, intriguing, nuanced, and multi-textured recordings of his incomparable career. Co-produced with longtime collaborator Tony Visconti and featuring seven new tracks, 2016’s Blackstar coincides with Bowie’s 69th birthday and shows the chameleon-like artist in peak form while also pursuing jazz directions. Boldly both departing from and finding new ways to express pop music, Blackstar has drawn rave reviews from both sides of the Atlantic. Mojo states “it’s breathtakingly apparent that David Bowie isn’t so much back on the horse as riding bareback towards a cliff edge.” Uncut praises its “nuanced approach,” while Q says it entices “you to follow Bowie further down this freshly rediscovered, individualistic path where sonic surprises lurk around every corner.” Rolling Stone declares it “a ricochet of textural eccentricity and pictorial-shrapnel writing.” This is a must-hear recording. Columbia’s 180-gram LP is housed in a special die-cut cover art gatefold jacket and includes a 16-page color booklet with custom varnish. The die-cut cover allows you to “look through” and see the vinyl inside. Most importantly, the sonic quality meets the level of Bowie’s boundary-pushing artistry. 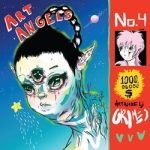 Grimes: Art Angels (Crystal Math) LP
More in stock tomorrow… Grimes is the multimedia project of Canadian artist Claire Boucher. She is best known for her work as a producer, singer and songwriter, although Grimes also encompasses her work as a director, painter and writer. Spanning thirteen tracks, Grimes new 4AD album Art Angels features collaborations with Janelle Monáe and newcomer, Taiwanese rapper Aristophanes. It was recorded primarily in her home studio in Los Angeles, CA, where she relocated to in 2014. Like all of her previous albums, Art Angels was written and recorded entirely as a solo endevour. The album also features more live instrumentation than ever before on a Grimes record. She plays piano, guitar and violin, continuing her evolution as a musician and a producer for her most ambitious album to date. 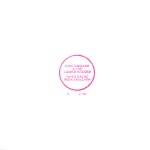 King Gizzard & The Wizard Lizard: Paper Mache Dream Balloon (ATO) LP
Now available in the limited bootleg cover version… Like many of the world’s greatest artists, King Gizzard and the Lizard Wizard is one of the most difficult bands to pin down. The Australian-based septet constantly zig when you think they’re about to zag. Starting out in 2010 as a solid garage rock group, they’ve followed their collective muse wherever it chose to lead them, whether that be the bluesy alien psychedelia of their 2014 album Oddments or the expansive, almost jazzy, Dead-like head trips of Quarters! For their latest opus, they initially thought it was going to be filled with the darker, heavier material that the band has been playing live of late. But Stu Mackenzie soon decided that it was time to put aside the longer, more conceptual pieces and go in a completely new direction. Hence, the band’s seventh album Paper Mâché Dream Balloon was recorded using nothing but acoustic instruments. The result is a lovely, lilting pop masterpiece that still evokes the same intoxicating exuberance as KGATLW’s most recent work, but with a more pastoral, communal feel to it. That spirit came alive in the writing and recording process. Unlike the last two albums, there is no overarching theme tying it all together. So, rather than cooking the whole thing up as a group in the studio or rehearsal space, the various members of KGATLW wrote separately, bringing their songs to the group as they finished them. “There was a lot of collaboration,” says Mackenzie, “but in smaller combinations.” That could have made for a schizophrenic batch of tunes, but the band are so deeply connected at this point that they each reached the same sonic conclusions, combining the rambling pulse of T. Rex (“The Bitter Boogie”), the free-spirited bliss of The Free Design (“Dirt”), and the countryside wanderings of late ‘60s Kinks (“Bone”, “Most of What I Like”). While embracing the limitations of their choice of only acoustic sounds, KGATLW were able to get a little experimental as well. To fill out the sound, they borrowed a batch of instruments that they had never played before – clarinet, double bass, and cello, among them – and eked sounds and melodies out of them. That only helps to add to joyous jumble that is Paper Mâché Dream Balloon. Too, the band eschewed traditional recording methods for most of this new LP. The bare bones of many of the songs were laid down by Mackenzie in a shipping container that sat on his parents’ farm on the Victorian coast of Australia. From there, the band stitched the rest of it together with overdubs and new recordings in their bedrooms and home studios, outside of the closing instrumental “Paper Mâché,” which was captured with the help of Unknown Mortal Orchestra bassist Jake Portrait while they were in New York.