well, looks like ol’ st. nick time is just around the corner. loads of restocks and what not still coming in, but if you need something specific that isn’t already on the way, then you may be s.o.l…. but you can still check, we can’t work miracles, but you never know. anyway, since things are busy, i’m not gonna bother editing these write ups down, so, sorry if you don’t like all this info… 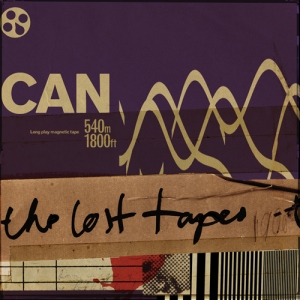 can – the lost tapes – mute – 5lp
– so this isn’t really fair since i’m pretty much sold out of this at the moment on pre-orders… long story short, pre-order! hopefully more on the way though. anway, this is rad. “unreleased studio, soundtrack and live material. the lost tapes was curated by irmin schmidt and daniel miller, compiled by irmin schmidt and jono podmore, and edited by jono podmore. when the legendary can studio in weilerswist was sold to the german rock n pop museum, they bought everything, including the army mattresses that covered the walls for sound protection, and relocated it to gronau. whilst dismantling the studio, master tapes were found and stored in the spoon archive. with barely legible labeling, no one was sure what was on these until irmin schmidt and long time collaborator jono podmore started to go through over 30 hours of music. what they found was years of archived material, not outtakes, but rather tracks which had been shelved for a variety of reasons. this set includes material never released anywhere.”